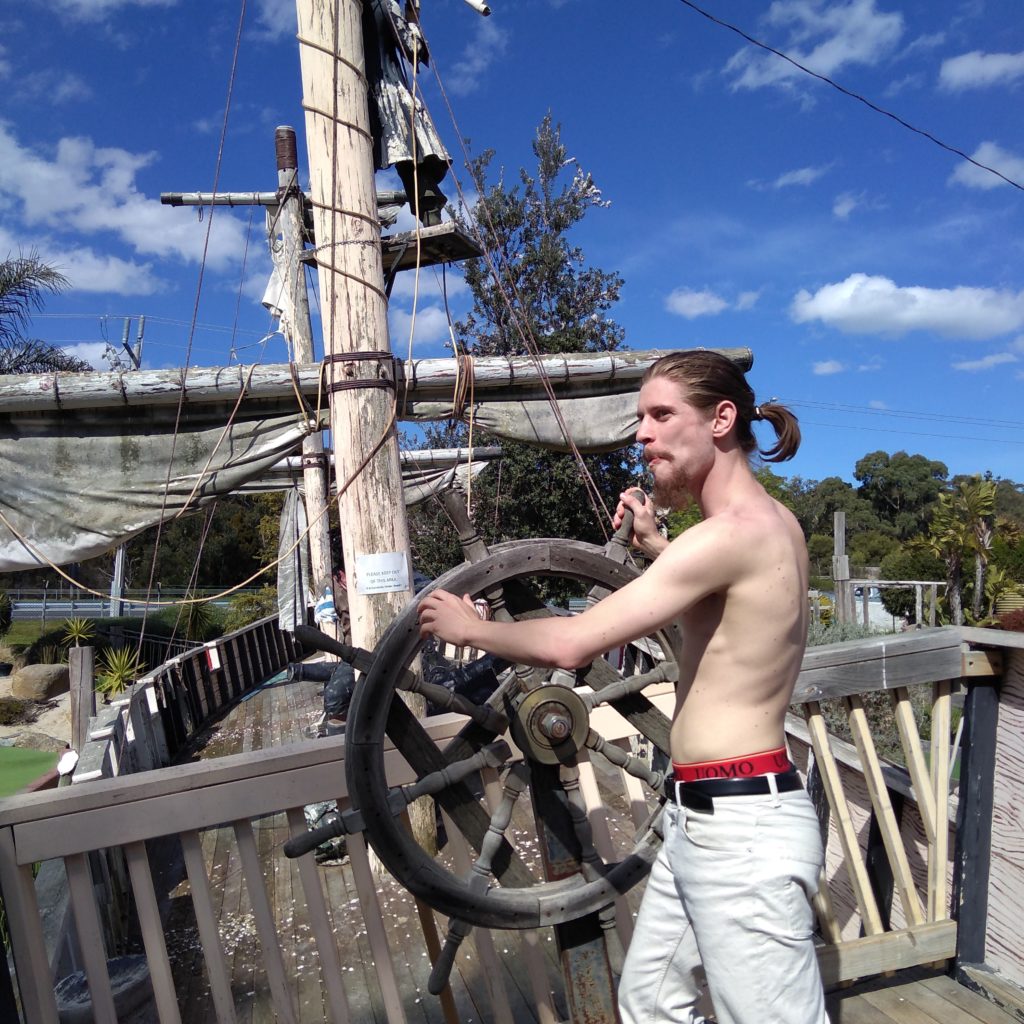 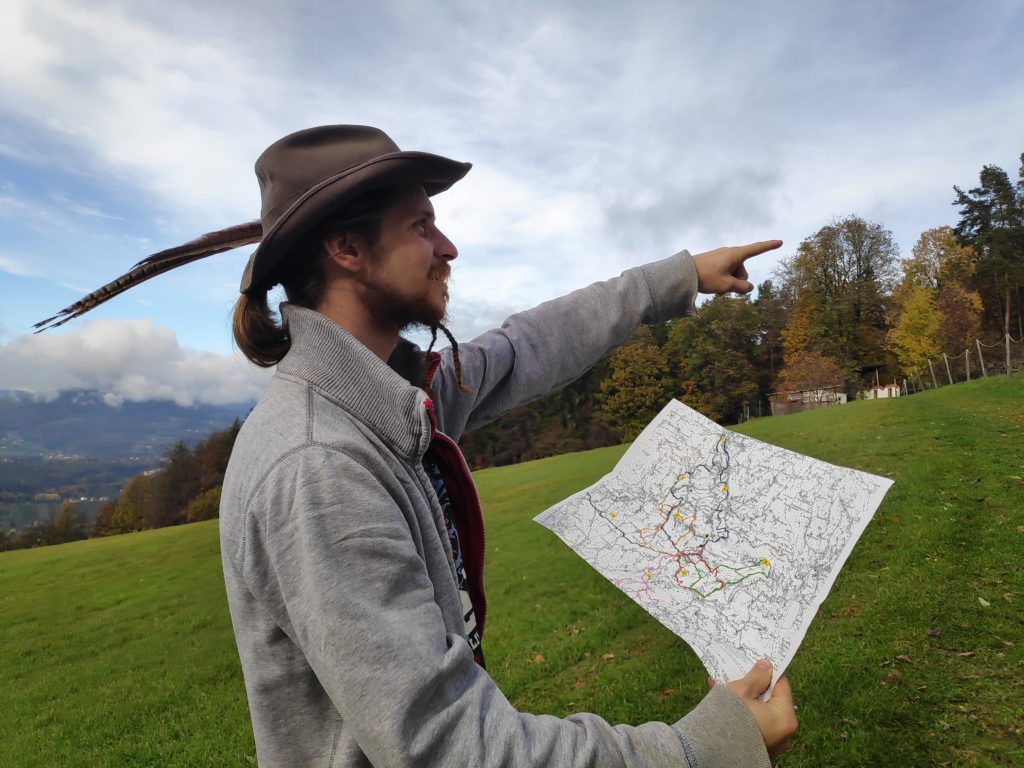 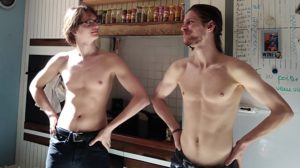 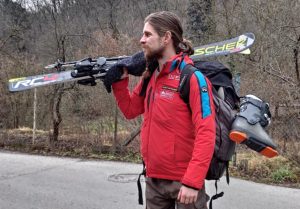 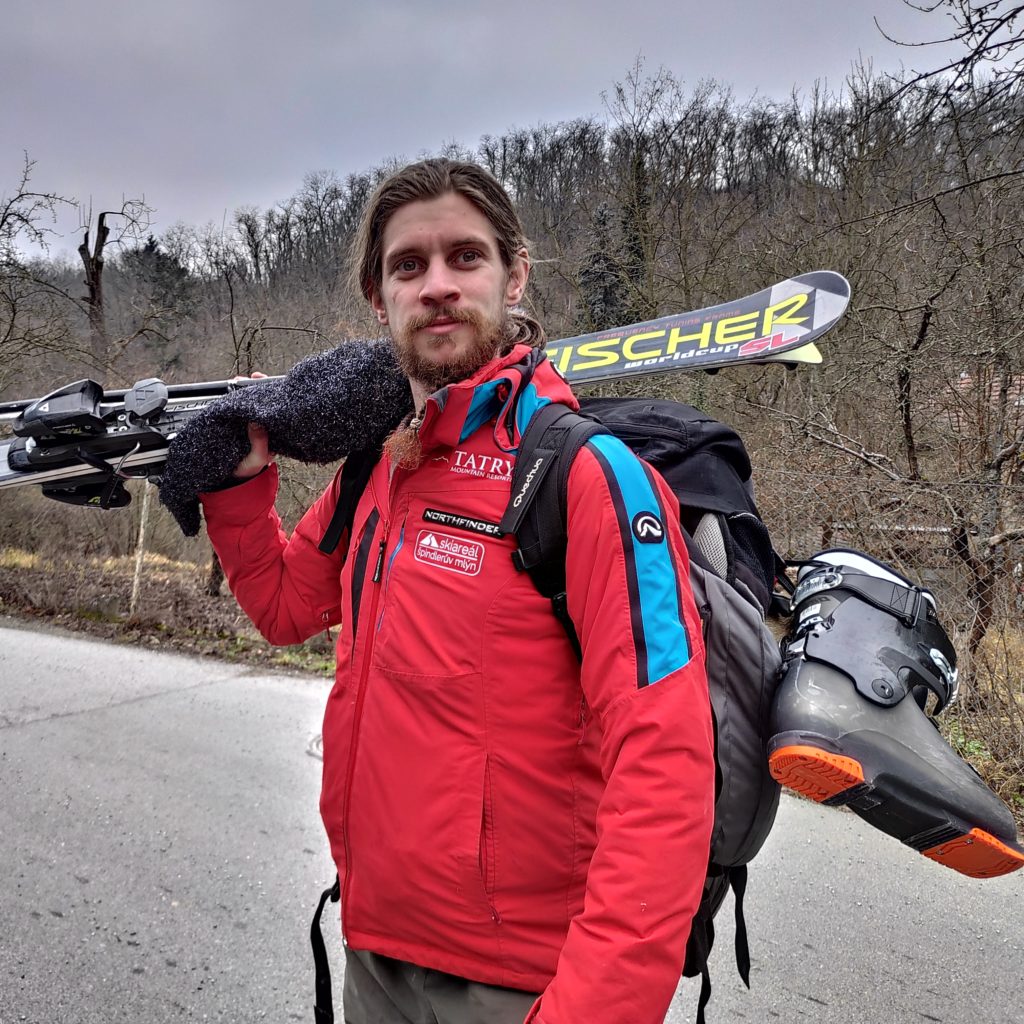 In Czech Republic, you can become a ski instructor with a 5 days course.

A few months ago, I have send a message in a bottle to the world. Since I started traveling and wasn’t planning on stopping, I needed to spent the winter with a roof over my head and make some money to keep the trip alive. Lucky me, I had written a winter activity on my bucket liste. I am good with kids and I can ski; I was going to become a ski instructor. When I reached out to my nomad friends and told them my story, it was not very long before I had an answer.

A man named Honza was the proud owner of a Ski school in Czech Republic which needed German speaking instructors. If I could pass the basic course, I would have a job for the season.

Following my dream and my luck, I hitchhiked out of Vienna and arrived in Liberec, a city in the biggest ski resort of the country, at the jonction with Poland and Germany. I was picked up by the lovely Jane, who was going to host my during the season.

You have to remember that I came with nothing but my backpack and had not a single piece of equipment for the job.

What we do on the side